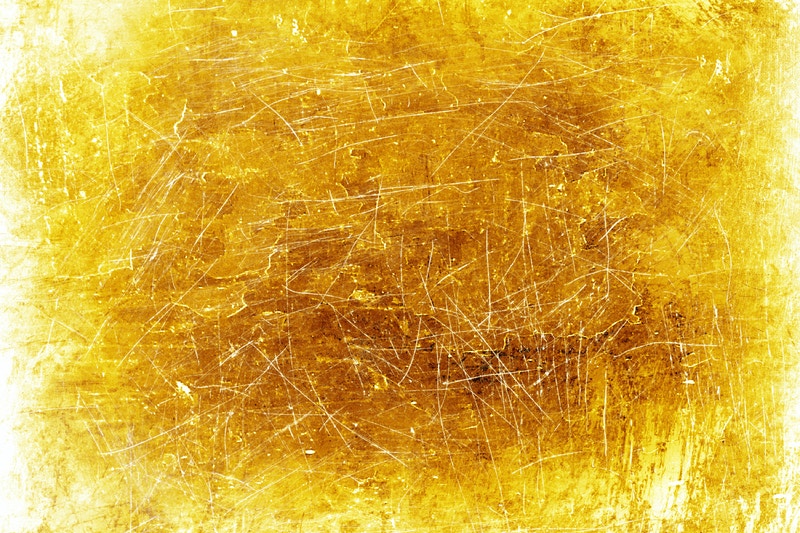 Did you know that it often takes 15 years for a new drug to get through the medical research studies and hit the pharmacies for use by the general public? Modern medicine is an incredible tool that we are fortunate to have, but the powerful ingredients used in medication might have include devastating side effects, that are sometimes worse than the illness they are even treating. The rigorous clinical drug development process is designed protect the integrity of the pharmaceutical industry, so that patients can have confidence in the medication they take.


The primary mission of the clinical study process is to answer these three questions:

So what is involved in the 15 years it takes to answer these questions? Generally, clinical trials are broken into three phases: