The Benefits of Assisted Living Communities for Dementia Patients 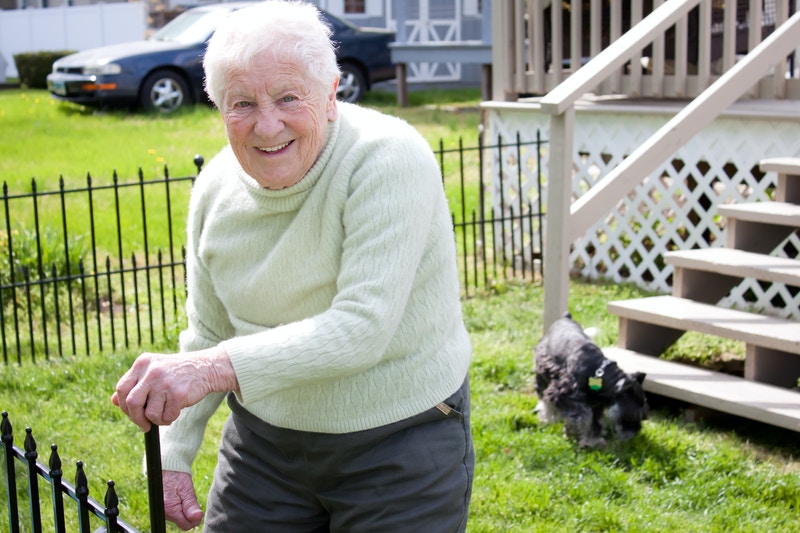 In the United States alone, there are more than 5 million individuals with Alzheimer’s. By 2050, it is believed that 16 million people may be diagnosed with this debilitating disease. Currently, 1 out of 8 adults over 65 years of age have received this diagnosis. While men do develop this form of dementia, it is more common in women. Approximately 66% of all Alzheimer’s patients are women.

Unlike the other top-10 causes of death in the United States, Alzheimer’s disease can’t be prevented, slowed, or cured. At this time, It is considered to be the sixth leading cause of death in the country. It’s important to note, however, that Alzheimer’s research is ongoing. In 2011, for example, the United States government contributed $450 million to engage in continued research.

Many people with dementia live in assisted living facilities, nursing homes, and other types of residential care facilities. Recent data shows, for example, that 64% of the adults 65 and older that are living in nursing homes have either Alzheimer’s or another type of dementia.

There are a variety of benefits available to people living in residential care facilities. In 2010, for example, nearly 40% of the residents were able to receive assistance with 3 or more daily living activities. These activities might include bathing, dressing, medication monitoring, and light housekeeping. Other important benefits include a supportive staff, which includes nurses and other personnel that provide memory and other types of care.

Assisted living communities provide an opportunity for residents to continue enjoying an active lifestyle. Since most seniors want to be as independent as possible, these communities provide them with assistance so that they are able to do so. Residents are able to engage in a variety of social activities and explore their personal interests by taking classes or workshops.