CPAP Machines Use as Directed to Prevent Additional Health Risks 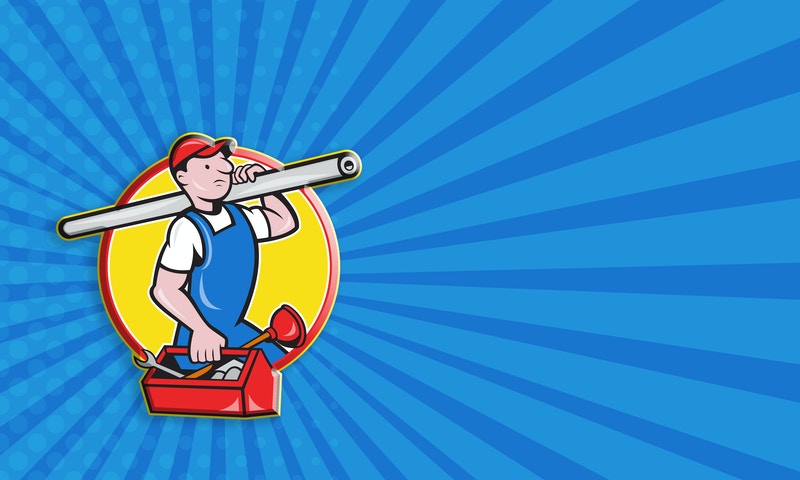 If you’ve been prescribed a CPAP machine for sleep apnea, it’s important that you use it as directed. Recent studies have shown that nearly 50% of the individuals that have had CPAP machines prescribed stop using them after 1 to 3 weeks. Furthermore, up to 80% aren’t using them enough so that they have a continuous flow of oxygen while they sleep.

Since CPAP machines can assist you with sleeping safely and comfortably, it’s important to use them at least 4 hours every night, or 70% of the time over a 30-day period. You will have the best results when you follow these guidelines. Furthermore, using your CPAP machine as directed will also assist you with maintaining your insurance coverage.

It’s possible that some individuals aren’t using their CPAP machines as often because they require heated humidification. This is usually the case for individuals that are 60 years or older. It’s been found that patients within this age group are 5 times more likely to require heated humidification to increase their comfort and assist with breathing.

If you think you might have sleep apnea, but haven’t been diagnosed yet, it’s important to see your physician. This is a serious condition which is believed to affect around 18 million people in the United States. Roughly 2% to 4% of Americans may be currently undiagnosed. While it’s possible that some of these individuals may suspect they have sleep apnea, others may not be aware of this condition.

While some women do have sleep apnea, it is twice as common with men. For individuals that have asthma, a study showed that they have a 40% increased risk for also having sleep apnea.

There are a variety of medical issues that can arise when sleep apnea remains untreated. In addition to an increased risk of stroke, there is also an increased risk for heart disease. The National Commission on Sleep Disorders Research reported that there is a correlation between cardiovascular issues and sleep apnea. On an annual basis, 38,000 deaths occur as a result.

Were you aware that during an average night’s sleep, you could be experiencing up to 60 apneas, or temporary cessations of breathing, per hour? If you are constantly waking up, or waking up exhausted in the morning, it’s possible you may have this condition. You can find out whether or not you do have it by taking a home sleep test for sleep apnea. It’s also important that you consult with your physician, and if prescribed, use your CPAP machine as directed for the best possible results.